The Truth of the Line

Nicholas Hilliard (1547-1619) was the artist and goldsmith who created exquisite miniature portraits of Elizabeth I. Hilliard was a trusted member of the court and illuminated various charters and legal documents as well as painting portraits. He designed and made many of the lockets that housed his miniature portraits.

This novel tells Hilliard’s own story through some of the portraits he created for his patrons and interprets the symbols and emblems these paintings contain. From his first portrait painted in 1572 I explore the great the events that happened between 1572 and 1588 as seen through his eyes.

The title is a quote from Hilliard’s draft treatise of 1598, but is it just a reference to his extraordinary ability to capture his sitter’s likeness or was he a possessor of a royal secret? 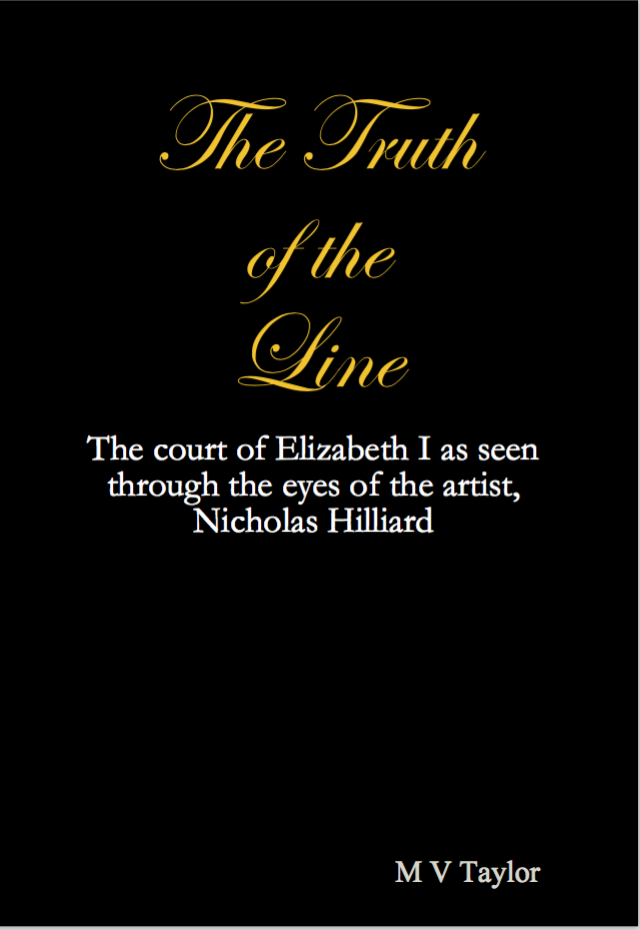 Attici Amoris Ergo – the research behind the novel is currently being written.

The story of a campaign to save an ancient area of rare English countryside from being developed into a exclusive luxury golf club and spa.

The day Melissa Carlile turns the key in the lock of The Old Manor House on the ancient de Braose Estate she has no idea how her life is about to change.

Lord Edward de Braose, his grandson William and the faithful Mr & Mrs Podger all support her in coming to terms with the death of her artist great aunt, Hetty, and the subsequent discoveries regarding her inheritance.

When Lord Edward dies suddenly, his son Tobias inherits both the title and the de Braose estate known as New Manor from the time it was bought from Henry VIII in 1539, and sells it. The purchaser is a company called Kuckelimat Baquecks Development Ltd and the plan is to turn the estate into a select golf club and spa. But is this development all what it seems?

A campaign is launched to stop the development and William and Melissa find they are up against anonymous very rich investors from the murky world of offshore tax havens, tax evasion and money laundering. The local council grant permission for this development despite their own officers recommending it is denied. The fight goes all the way to the Royal Courts of Justice in the Strand and during this time development commences on the course.

And of course it has a love story. Their love of the de Braose estate lands binds William and Melissa together despite the fact that ostensibly they come from different backgrounds. However, Hetty’s death reveals that  Melissa’s background is nothing like what she had thought it was while she was growing up and she discovers that she too is part of that offshore tax haven status world.

For Love or Money?

This was my first novel and is set in the 1990s in the very early days of mobile phones.  It is a rags to riches love story set in London, Tenerife, Jersey, Hong Kong and Paris. Here is the cover photo.

is a short story I wrote one evening in commemoration of all those who have died fighting for the rights of free speech, religious conviction, to be who they want to be free from criticism or persecution and all those who protect the weak and vulnerable. It is free to download.